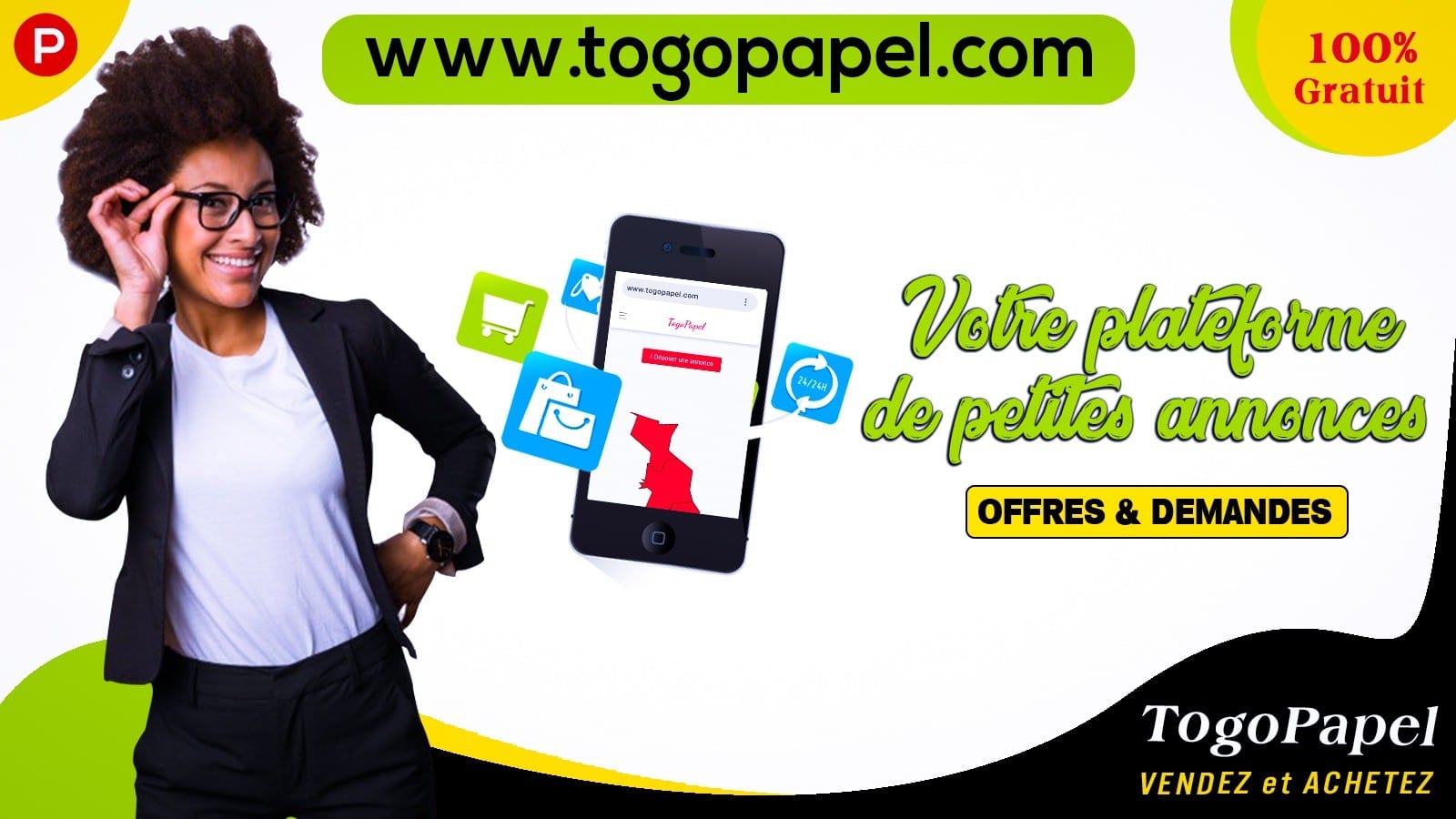 Born on the 7 march, 1992 in Kpalimé a City in Southern Togo. In the year 2002, at the age of 10 years, Fawozane( Fawozan) Ouro-Djobo moved with his twin sister and his mother to Germany to live with his Father . Before getting in touch with Hip- Hop he used to hear every kind of music. Indeed he was a big fan of Avril Lavigne.

Any time he listens to Hip-Hop songs, he just remembers 2 pac Biggie and 50 cent. He never thought or dream of becoming one of them. Day and day out, the interest keep increasing because of the Joy he shared with his friends when listening to Hip-Hop.

At the Age of 13, he wrote his first rape line. Because he claim he is fed up of listening and so he want to put it into practice, which was on French. With this he had an opportunity to rap on the Big Fm Radio show, which was excellent.

Ever since, he became a public figure when it comes to music and hip hop specifically. At the age of 16 he started making beats with Fl Studio. As time goes on with his career he had a concern feedbacks from people to train his voice on his own

Low and behold, at the age of 17 he was a star in Pop – Rock band music. There he made a lot of experience and learn to how write his own songs. After some time he moved from the band and went to Hip-Hop Solo. This boy had the chance and made it and ft 3 other boys which he made the group ” Azima” , he made his first album in a Studio, title” Force tranquile”. got released in march 2011. And is still available on every Online music shop.